History of the company

In the pre-war, post war, and Communism eras, the starch industry in the Czech lands was represented by the Amylon brand, which was depicted as a potato blossom and the letter "A," which represents the name AMYL – starch. 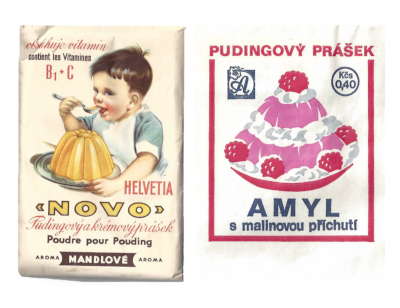 The company's traditions reach back to the late 19th century. It was then that Christian Pešek began industrial potato processing. His efforts were picked up by his brother-in-law, František Malinský, in 1891, who began to gradually buy out other starch plants and made the former small factory into a strong enterprise.

1912 is the official date of foundation of the Amylon company. It emerged from a merger of the starch plants in Nížkov and Přibyslav. 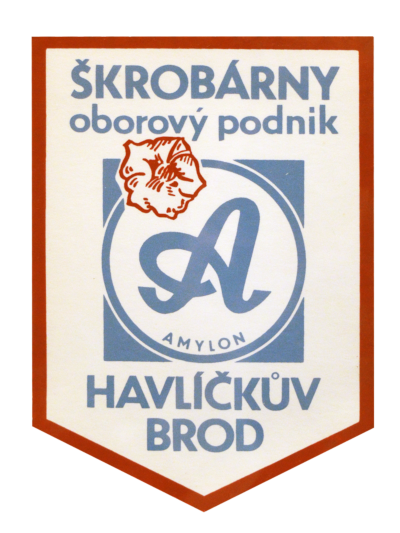 After World War II, the Ronov facilities became a part of the national enterprise Amylon Havlíčkův Brod, later the government-owned enterprise, Škrobárny. This was privatised in sections and the modern-day Amylon emerged as an independent joint-stock company in 1994.

The company also privatised the Amylon trademark that belonged to the city of Havlíčkův Brod, specifically the packaged products produced at the nearby facilities in Ronov nad Sázavou.

1994 - Privatisation and the creation of a joint-stock company

The company also privatised the Amylon trademark that belonged to the city of Havlíčkův Brod, specifically the packaged products produced at the nearby facilities in Ronov nad Sázavou. 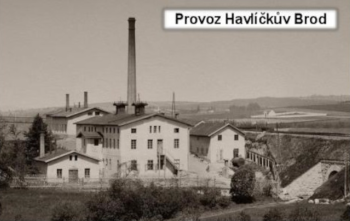 In 2012, our company celebrated an unbelievable 100 years on the market. We are rightfully proud of this fact, and would like to thank all of our customers, who are the reason that we are able to celebrate such an anniversary. 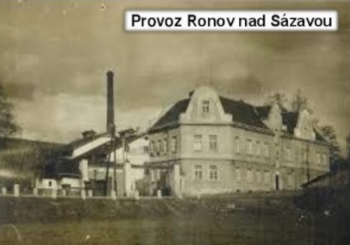